I designed the ‘Trinität / vol.1 and vol.2 Special Edition’ written by Michael Debus. This book is based on ‘Trinity’ which he told when he visited Japan in 2013 and 2014.

He tried to face a new world view of trinity which would be able to advance the idea of dualism in this book. To explain the idea perfectly, ‘We have to go the abstract world once’ ,he told and tried to lead Japanese to the abstraction. Although, he “failed” (vol.1) because “Japanese loves a tint and fullness of diversity[…] but are not interested in an essential sphere behind that world. […] because when we changed the view of the world from fullness of life and diversity to unified sphere, there is just a colorless, conceptual, and ‘abstractive’ world.” (vol.1)

So the book design as a whole has an impact that intersects contrast, modern, and minimal impressions. 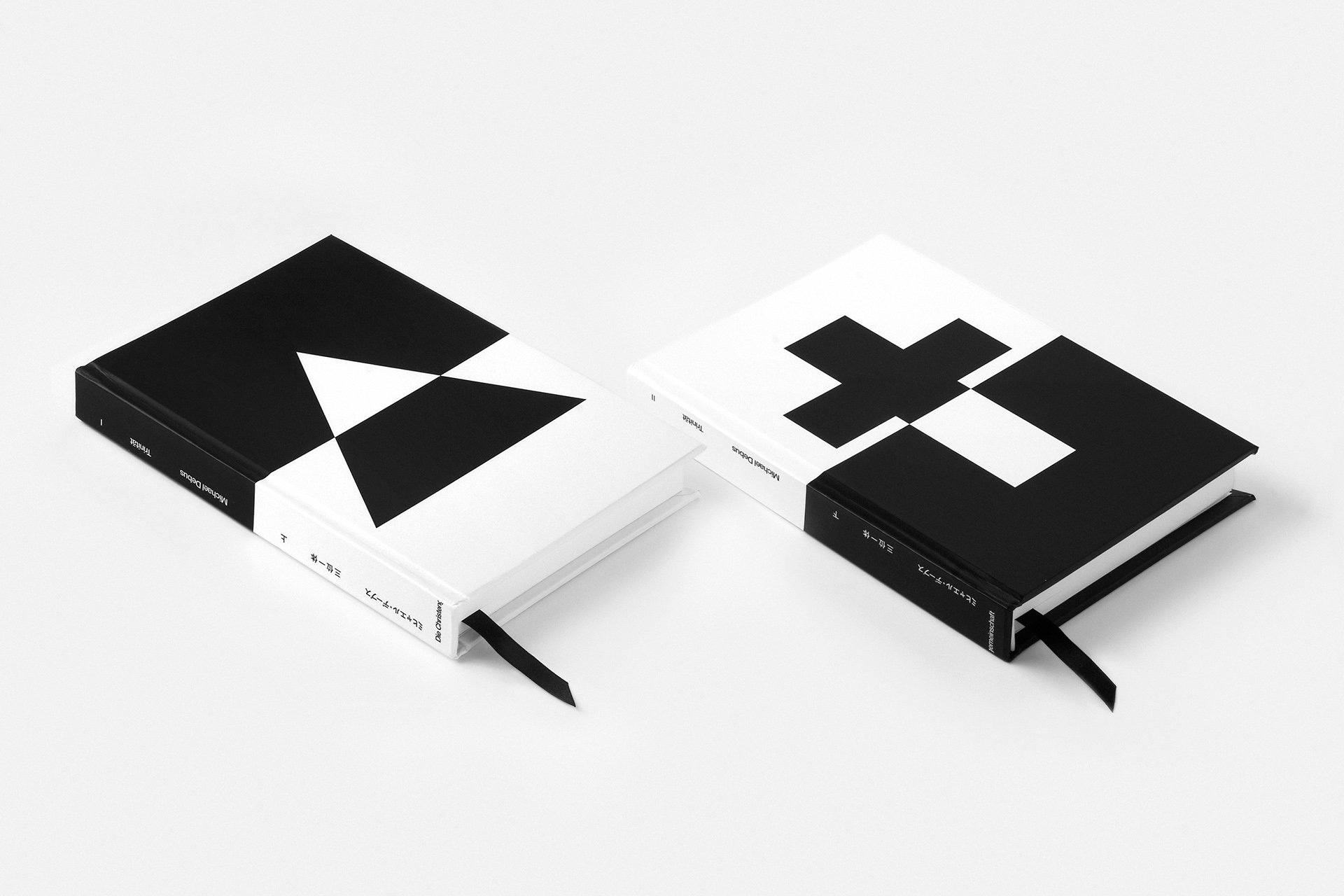 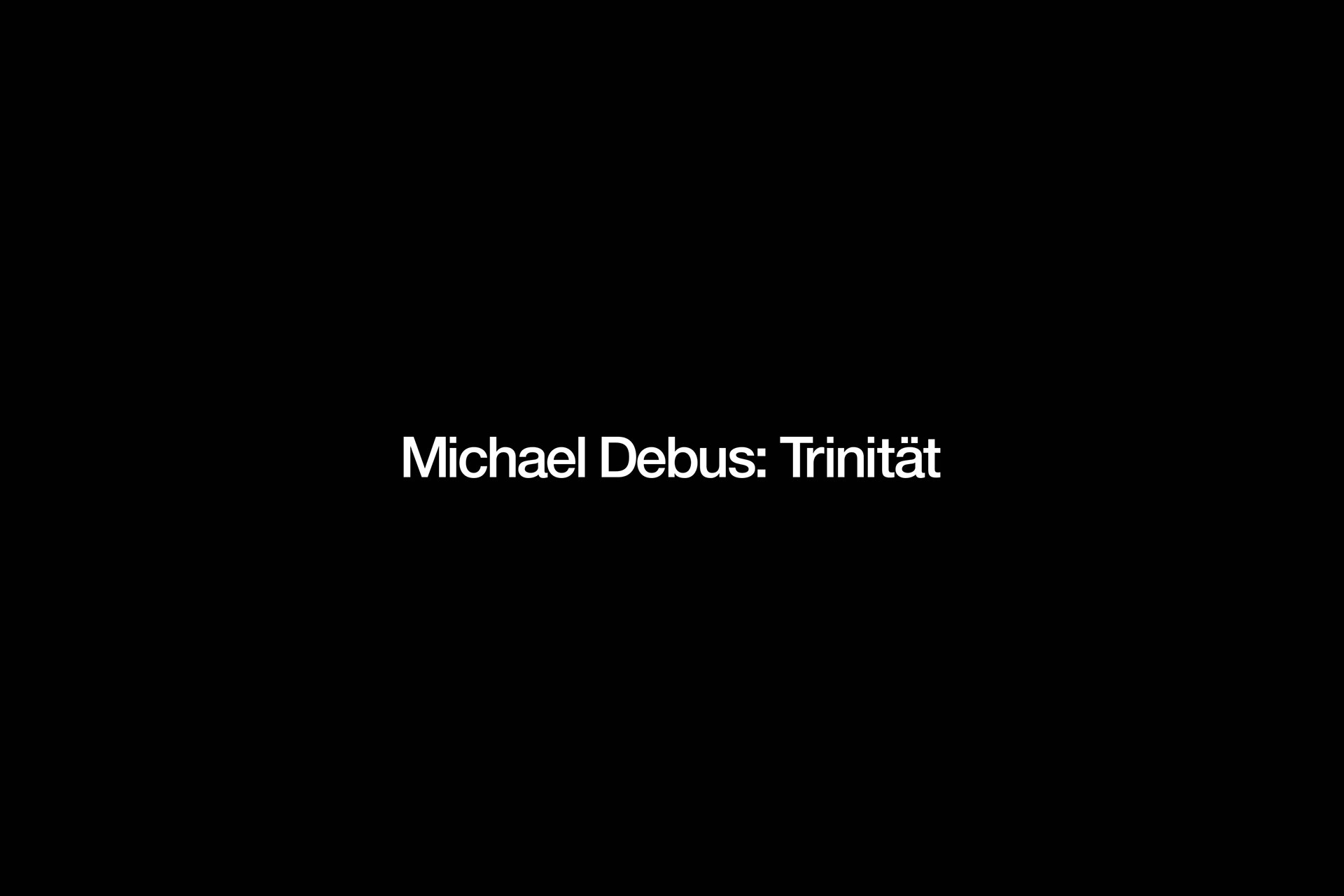 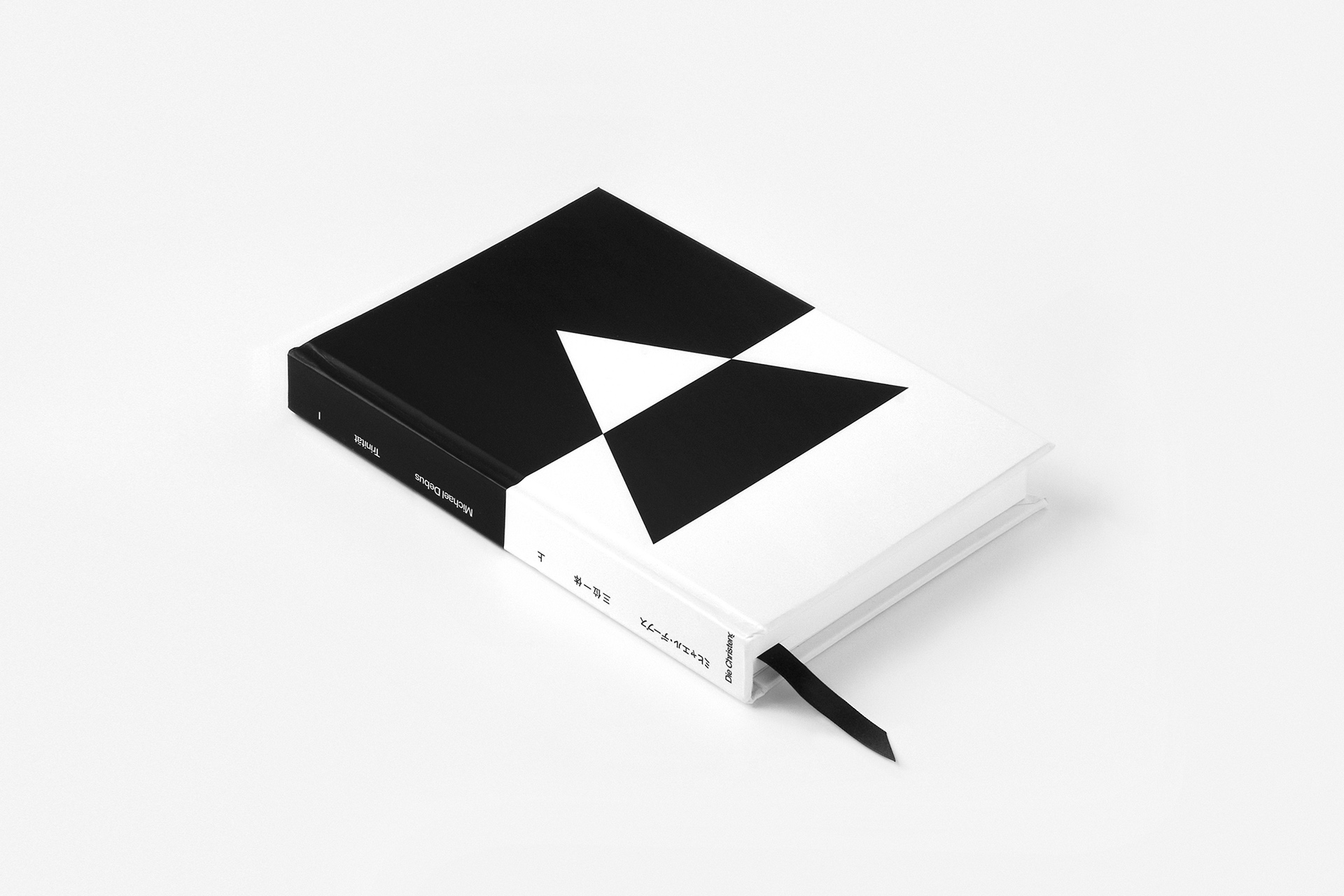 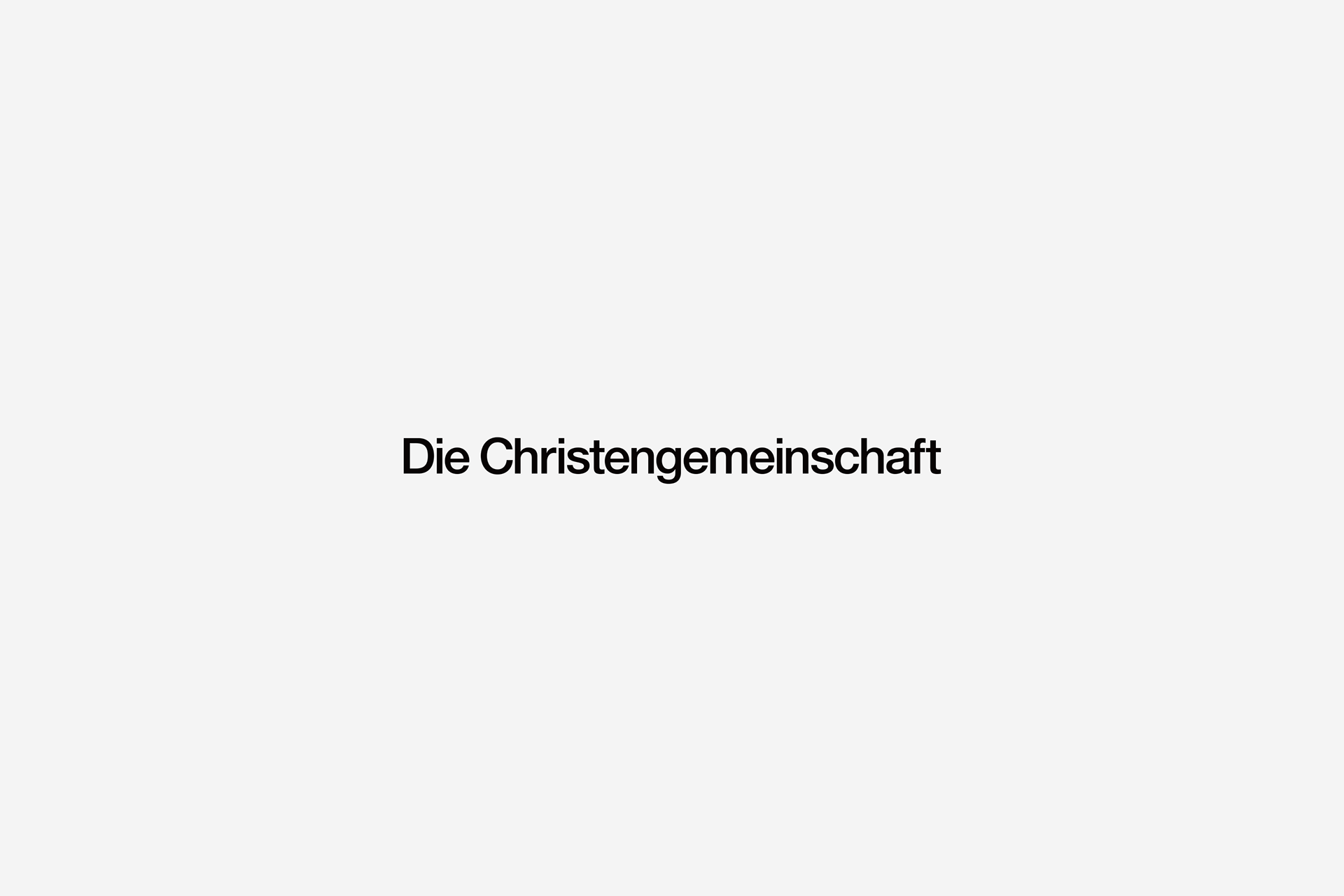 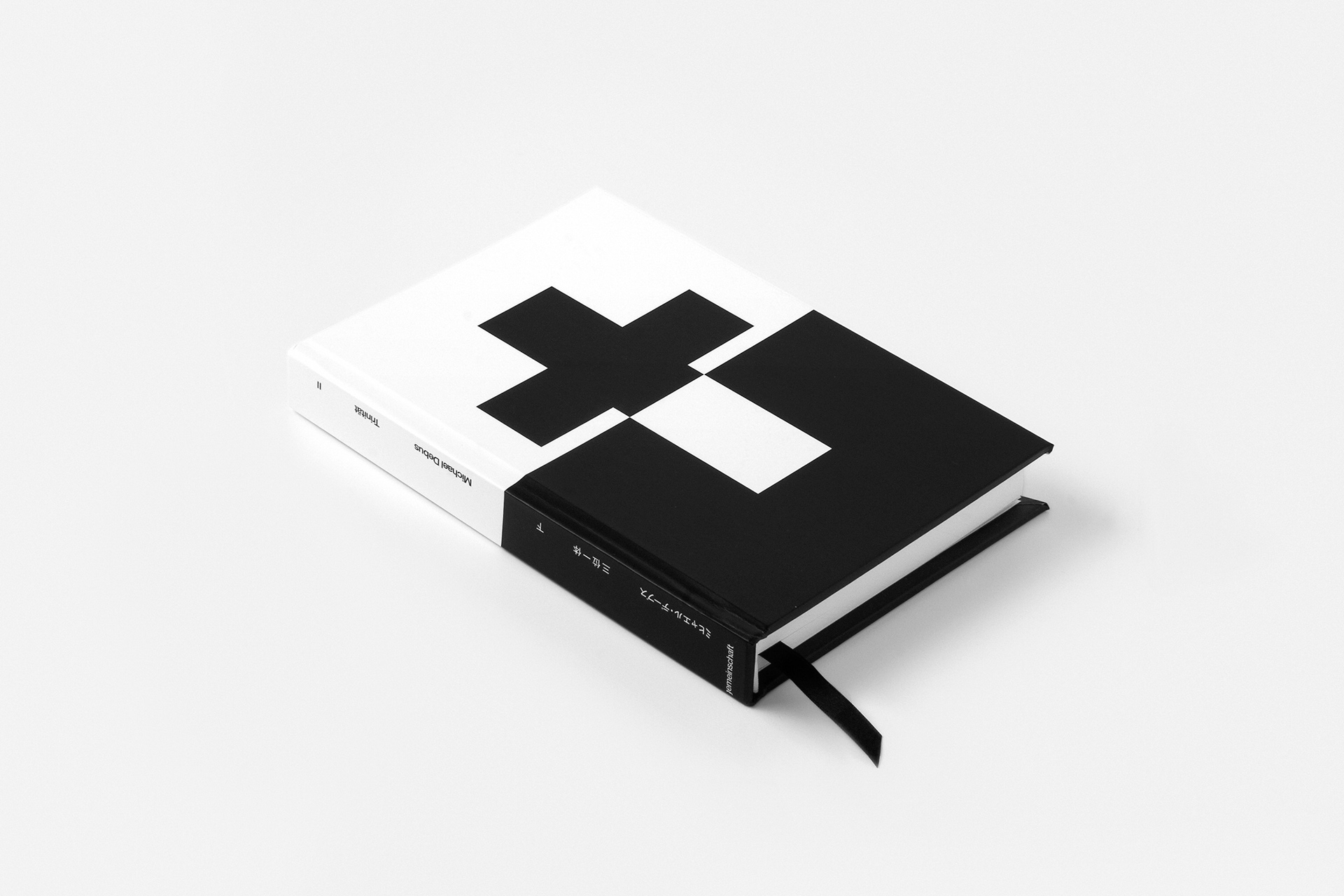 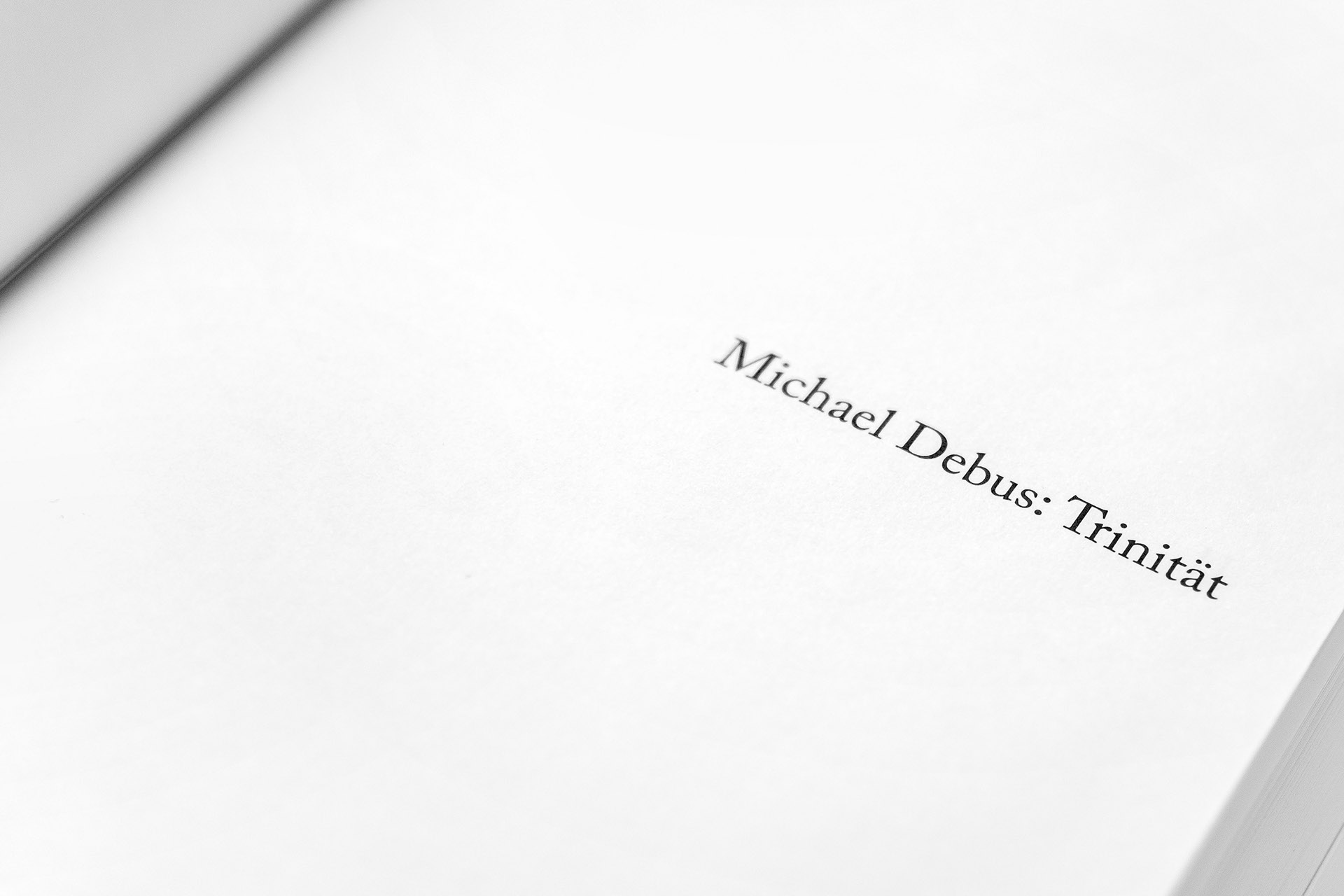 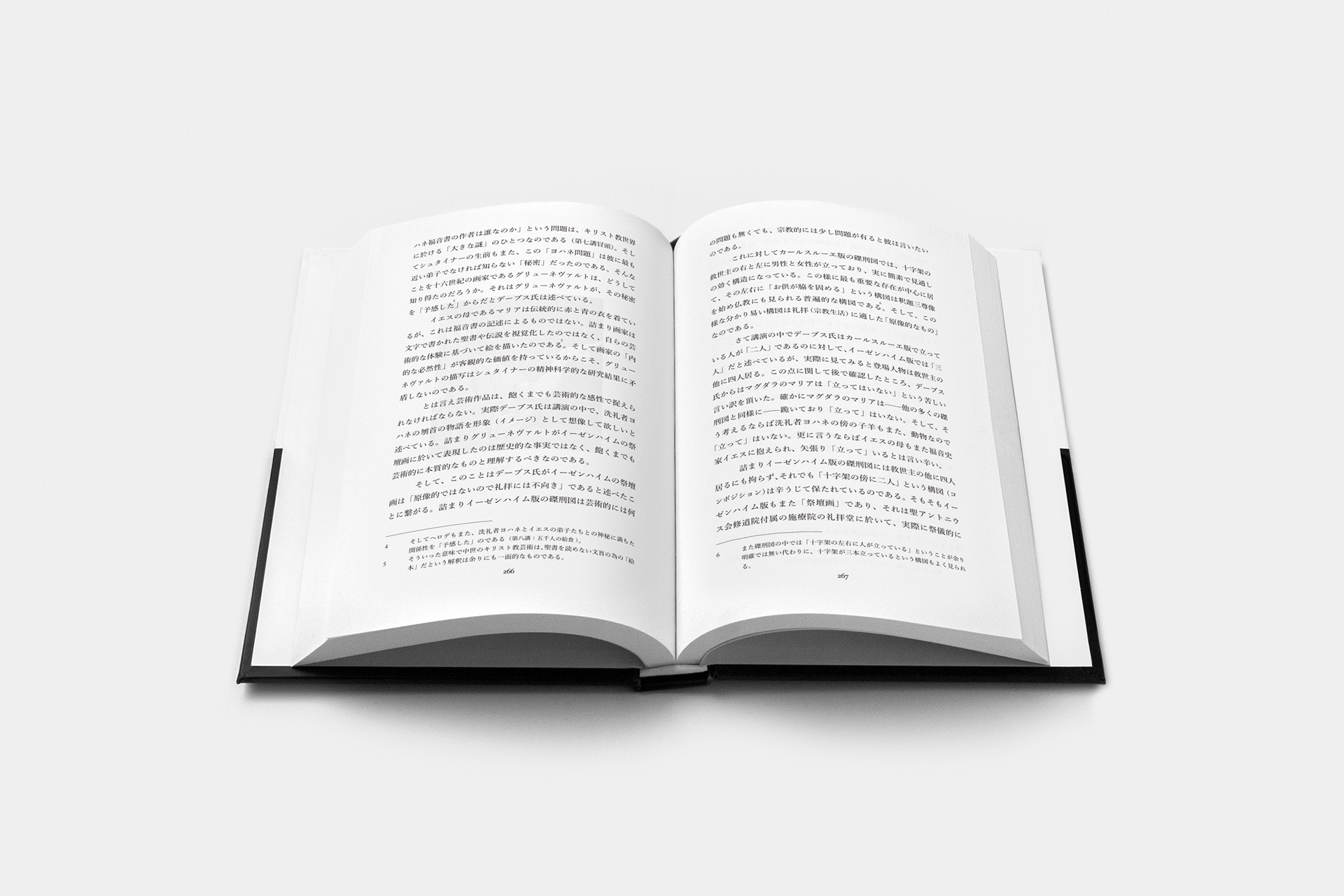 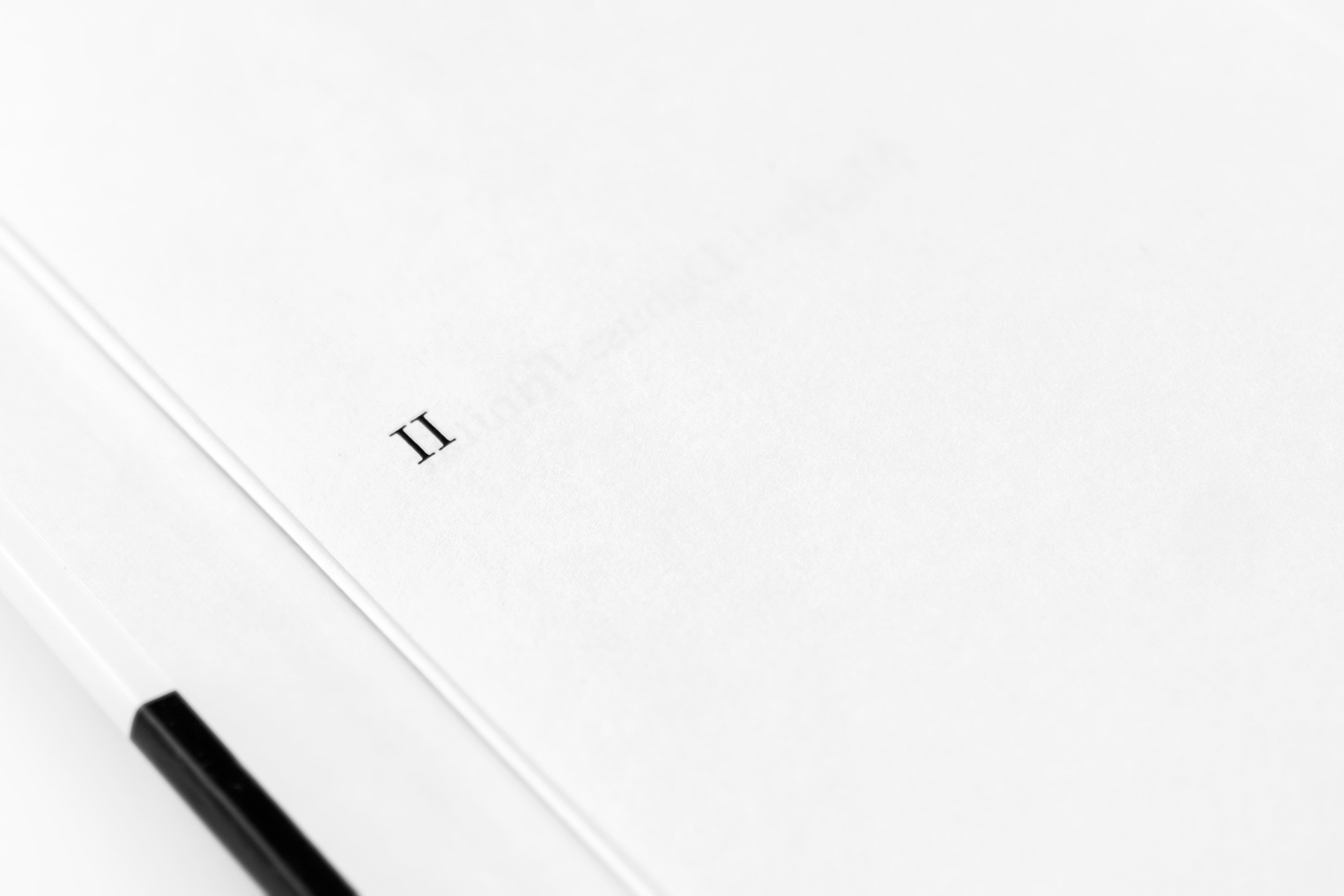 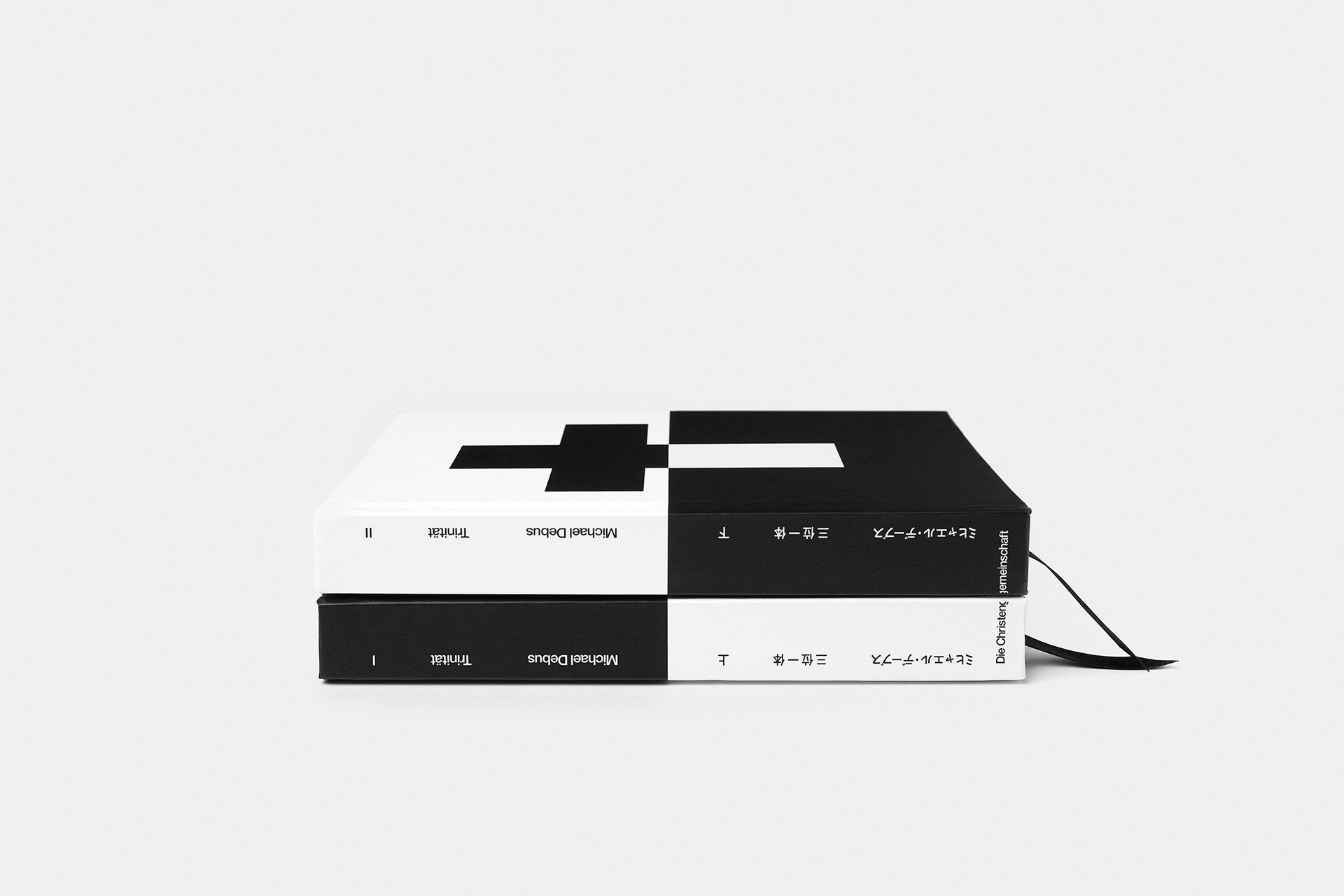